SALADIN, IRAQ – AUGUST 31: A Shiite militian flashes victory sign after Iraqi forces have entered the northern town of Amirli which had been under the siege of Islamic State militants for over two months in Saladin ,Iraq on August 31, 2014. Supported by Kurdish forces and Shiite militias, the Iraqi army launched an offensive shortly after the U.S. carried out airstrikes against Islamic State (IS) positions near the town, and dropped aid for the nearly 20,000 Shiite Turkmen trapped in Amirli. The government forces and Kurdish peshmerga forces have been fighting against the militant group to block their advance. (Stringer – Anadolu Agency) 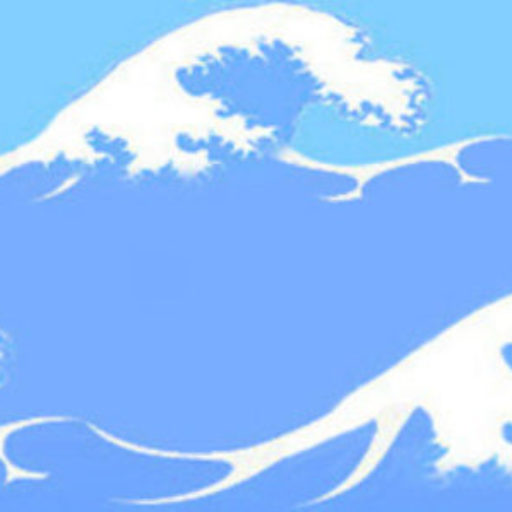 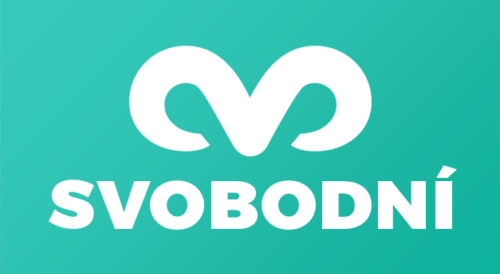